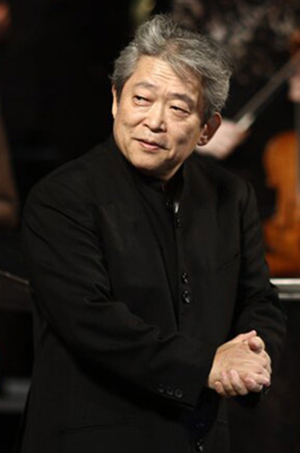 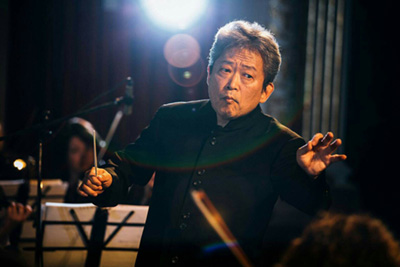 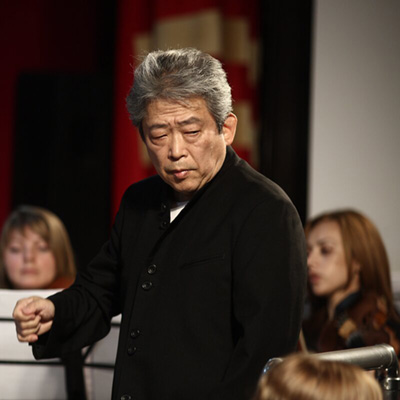 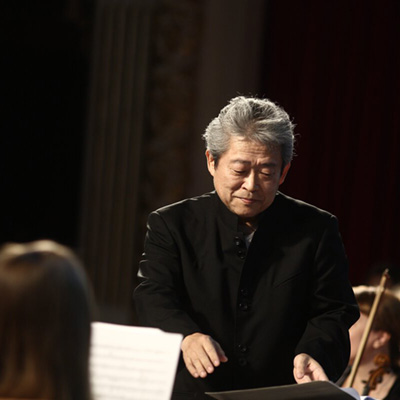 Zen Obara is a master who has dramatically improved the performance skills of orchestras around the world.

Born in Tokyo. Since 1965, he studied violin under Toshiya Eto.

In 1968, he studied as an orchestra resercher at Toho Gakuen School of Music, where he studied under Hideo Saito. After completing his studies, he studied under Hans Swarowsky at the University of Music and Performing Arts Vienna, and became his last disciple. He was also studied by Sergiu Celibidache and Franco Ferrara. He later studied under Pierre Dervaux at Ecole Normale de Musique de Paris.

In 1978, he took a diploma at the Chigiana Musical Academy in Italy and began his conducting activities mainly in Italy. In the same year, he won the Third Prize in the Villa-Lobos International Conductor Competition (Rio de Janeiro) organized by the Brazilian government, and won the Charles Munch Prize along with the Silver Prize.

He was dispatched by the Japan Foundation as a guest conductor of the Department of Arts at University of Chile, where he taught with the Chile Symphony Orchestra and domestic tours. In recognition of his activities, he was invited by the State Government of Sao Paulo (Brazil) the following year to perform in the same state and brazil with the Sao Paulo State Symphony Orchestra. After that, he conducted orchestras in various parts of South America and dramatically improved the level of orchestras in each country.

He had been suspended from conducting, but resumed his conducting activities in 2010.

In 2016, he conducted the Krasnodar Philharmonic Orchestra (Russian Federation). Taking this opportunity to perform, he has been regularly performing to the orchestra until today. He also had a master class at the Conservatory of Music in Krasnodar.